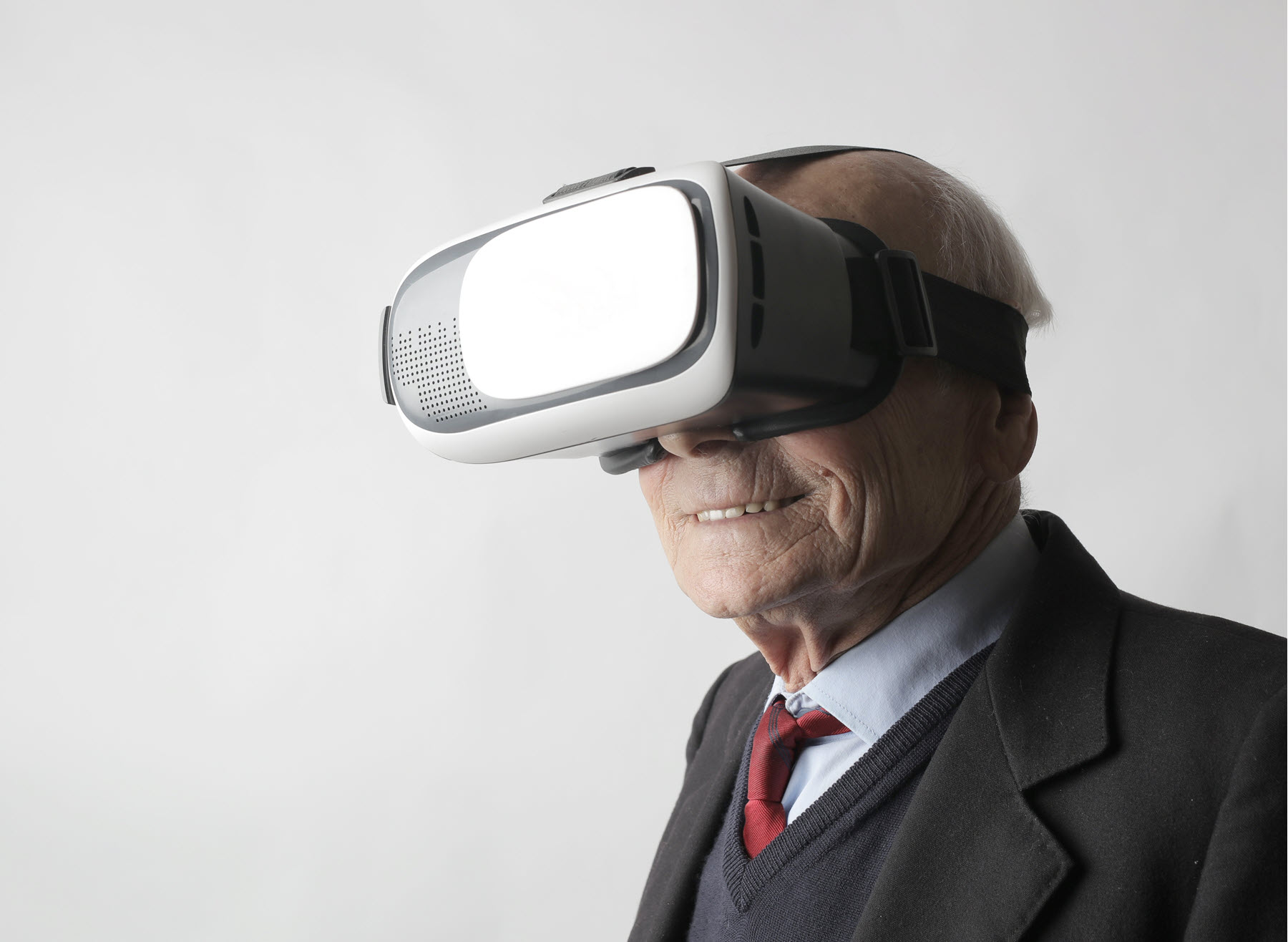 Several studies have found that technology can help the elderly live better lives by enhancing their physical and mental health, reducing loneliness, and increasing social connections. On the one hand, technologies are sought to aid older individuals with isolation, depression, and cognition issues; on the other hand, the more aging population is not seen as a tech-savvy demographic. Virtual reality has proven that it may be used to improve cognition and memory. Virtual reality has proven that it may be used to improve the cognition and memory of the elderly. However, just a few studies have explored virtual reality design principles to improve the social well-being of older individuals. The first phase of the research aims to fill in this gap and explore what needs to be taken into account when designing VR experiences for the elderly and is considered the first step towards the delivery more in-depth view on improving connectedness and usability of VR an intervention for elderly’s emotional and social well-being.

The study took an explorative, qualitative approach. Throughout the product development cycle, the research employed research through the design approach and specifically the human-centered design (or user-centered design; UCD) approach applying to empathize, define, ideate, prototype, and test phases (Both & Baggereor, 2017).

The initial intent was to conduct the research as a co-design exercise with residents in long-term care communities; however, this was not possible due to the COVID-19 pandemic and related restrictions. Therefore, the local network (Zonnebloem, Incluzio, Ouderenberaad ZuidHolland Noord, LUMC) was used to explore elderly needs and expectations towards VR and how those could be fulfilled. The VR experiences were explored with elderly living at home alone and being assisted/accompanied by volunteers on different occasions or living alone with no additional assistance, and claiming to feel isolated and not connected enough with the external world.

Within the five UCD phases, several activities have been initiated: e.g., (1) exploration of existing solutions, (2) entry interview with elderly about their knowledge about VR and thoughts about their first interaction with the technology (n=16), followed by (3) design and testing activities.

Alcove: Alcove is a social experience for families that is only available on Oculus Go. This software allows seniors to meet up with their family members in a virtual area and speak as if they were in person. Seniors may enter a virtual world to share memories, play games, go on adventures, and sit back and watch TV if all family members have headsets.

Rendever: is a service committed to using virtual reality to improve the lives of the elderly. The firm works directly with senior living homes to supply the required hardware and training so that its residents may participate in the activities. In addition, Rendever focuses on reducing the impacts of loneliness by providing group sessions with all of the headsets being networked. Residents will be able to see everything simultaneously and talk about what they’re seeing as it unfolds, fostering a feeling of community and connection.

(2&3) A number of findings have also emerged from our investigations.

Below selected findings are highlighted: